“When we were on the train to Rostov last month, I had no idea we were to go to Ukraine; we all believed they brought us to a base for the usual routine exercises. If I knew it was for war, I’d have quit back in Kostroma, as I have two little children at home,” the paratrooper of the 331st regiment of Russia’s 98th Guards Airborne Division, says. (…)

Who was Russia’s main enemy? That answer seemed instantly ready: “America.” In a few days on the front lines under constant fire, the Kostroma paratrooper “dried up down to the bones”, not from the lack of food but from the constant fear of death, he said, that he had never experienced before. 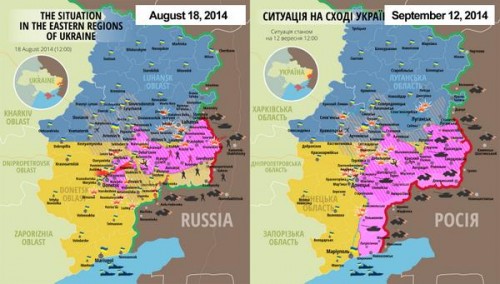