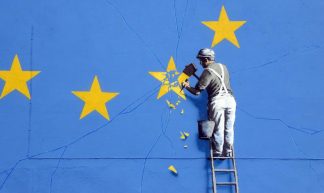 The European parliament will reserve its right to reject any agreement that treats EU citizens, regardless of their nationality, less favourably than they are at present.