All motorized vehicles in the Netherlands must be registered at the Rijksdienst voor Wegverkeer (RDW). A couple of months ago the RDW made a part of this registration openly available. With it you can download a set of records on cars containing the year they were first registered, the number of seats, the model, but also the basic color.

We picked 4 million records (roughly half the cars in the database) and plotted the distribution of the color through the years.
Here’s how it looks for the last forty years, starting in 1973: 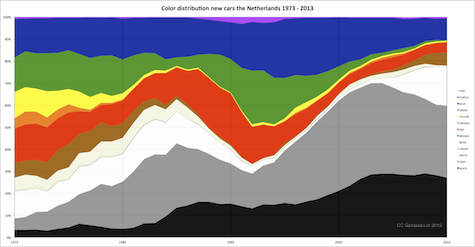 For those not familiar with these kind of graphs: we counted the number of cars for each color for each year. Per year all the cars together are 100% and we divided it in groups representing the percentage of that color so you can see the dominant colors for each year. So black, grey and white together represented almost 80% of all cars sold in 2013.

With fashion it’s known that during economic bad times black and grey become more prevalent. But the “bland” periodes for the cars exceed economic depressions…. So what explains it? 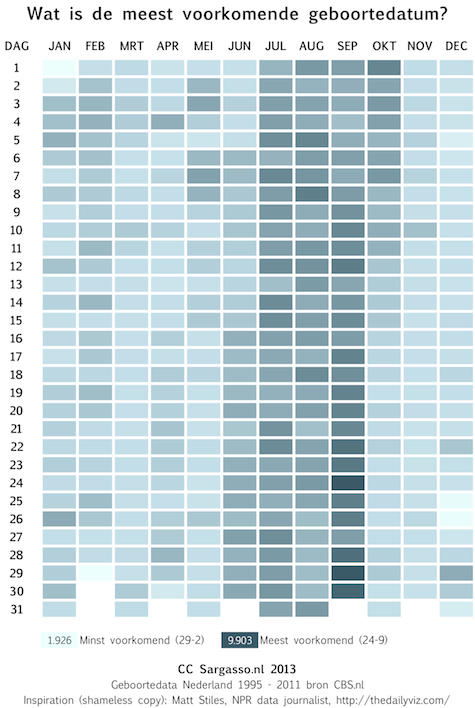 Het gemiddelde per dag is ongeveer 8925. Dat is over zeventien jaar genomen. Per dag per jaar is het dan 525 geboortes.

Information graphics or infographics are graphic visual representations of information, data or knowledge. These graphics present complex information quickly and clearly, such as in signs, maps, journalism, technical writing, and education.

Today information graphics surround us in the media, in published works both pedestrian and scientific, in road signs and manuals. The Infographic Directory is a blog by David Eaves featuring awesome quality infographics from around the internet in a wide range of categories.

Stealth conflict is, of course, a concept borrowed from Virgil Hawkins, denoting conflicts that are by and large ignored by Western media for a variety of reasons (as opposed to chosen conflicts). As a result, a stealth conflict, when it is not completely ignored, is often treated as impossible to explain, based on ancestral tribal rivalries that are so atavistic as impossible to stop (the underlying colonial racist logic is only thinly veiled here).

The most egregious example of stealt conflict is, of course, the conflict in the DRC but Somalia does not rank far behind. So, it is nice to see at least an attempt at explaining the sequence of events that led to a country without government and torn by conflicting parties:

It is a nice attempt but it is very light on content and quite simplified, which is a common problem when one designs infographics: striking the right balance between overloading the visual with information v. oversimplifying. But it is more attention than this conflict has received. Actually, most of the attention paid to Somalia has been on pirates because they kidnapped Westerners or threatened Western interests. 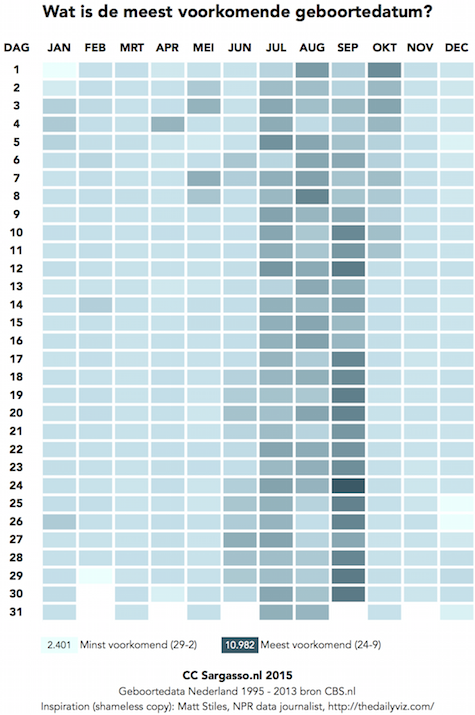 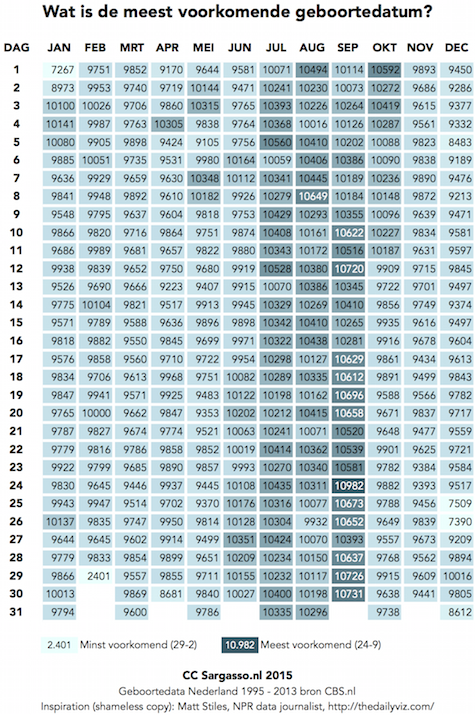