Return of The Sluts

The Slutwalk meme has taken on a life of its own. Following a successful protest in Toronto on April 4, additional Slutwalks were quickly organized in Ottawa and London, Ontario. A Vancouver Slutwalk is planned for May.

While the original target of the protest was the Toronto Police, following a spokesman’s public remark that “women should avoid dressing like sluts in order not to be victimized”, the Facebook-based movement has struck a chord with a young generation of feminists and is becoming the new ”Take Back the Night” march — a show of solidarity against the sexual victimization of women and the shaming of victims.

According to Slutwalk Toronto’s partners page, walks are now planned across Canada, as well as in the United States, Australia and New Zealand. 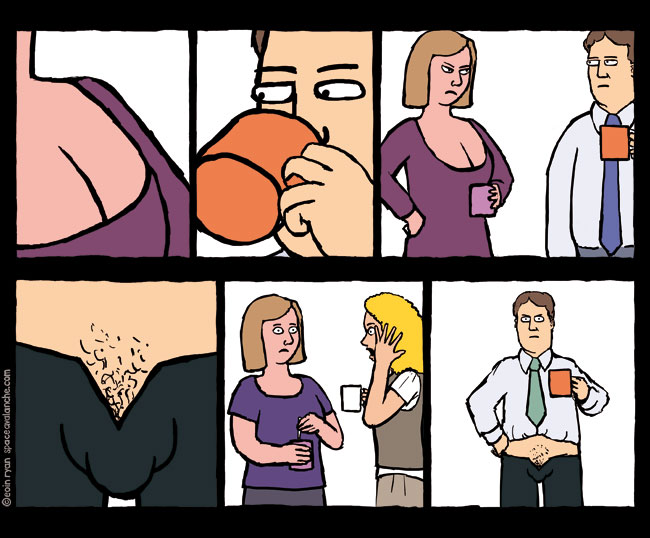