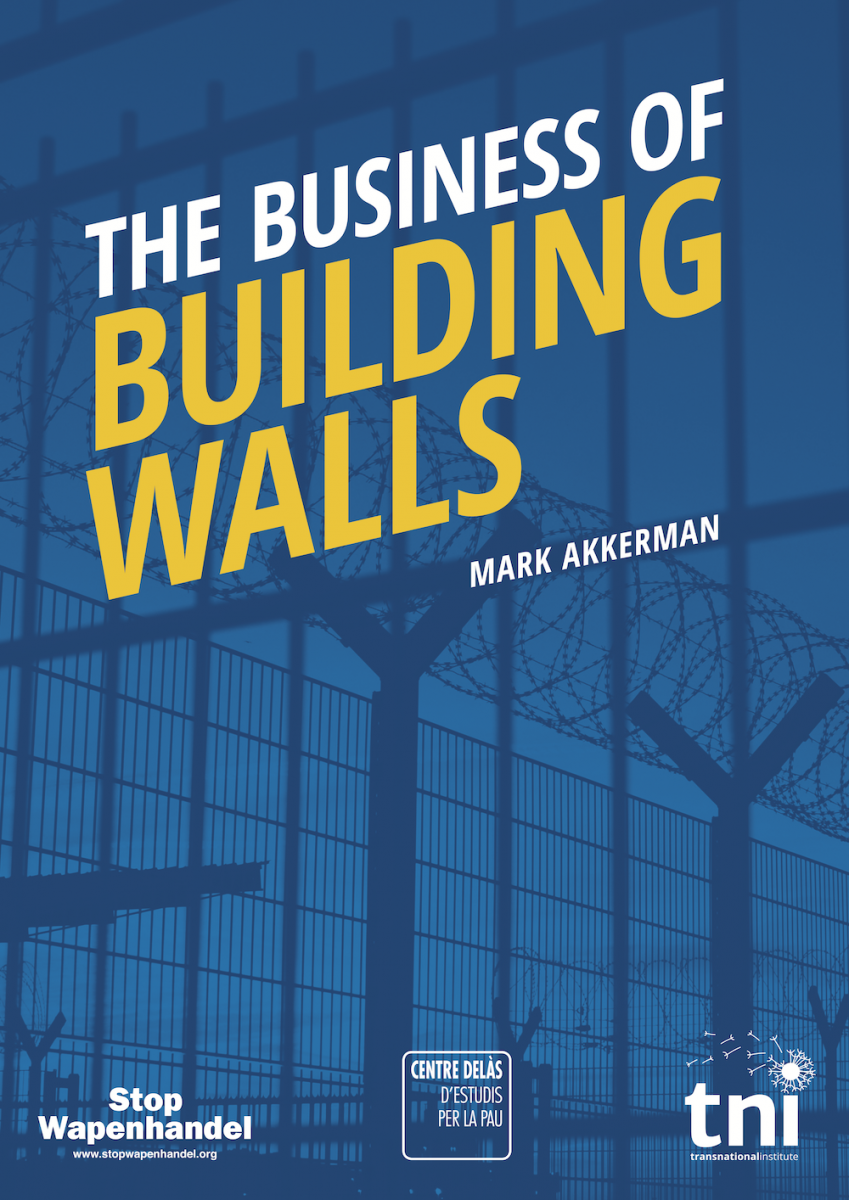 n a hi-tech upgrade to ‘Fortress Europe’, the EU is developing drone planes, satellite surveillance systems, unmanned ground and marine vehicles, even combat robots, to be deployed to ‘defend’ Europe from migrants.

The policy is the result of a convergence in the EU’s ‘industrial competitiveness’ strategy, which has identified the global ‘homeland security’ market as one in which Europe should prosper, and an EU approach to migration control that places the prevention of refugees and undocumented migrants from crossing borders above any other objective, principle or approach.

In this upgrade, the defence sector, the surveillance industry and quasi-autonomous EU bodies such as Frontex and the European Defence Agency are joining forces.

More than €50 million in EU funds from the security research component of the Commission’s seventh framework programme for research (FP7) has already been allocated to the adaption of military surveillance techniques to Europe’s borders – and the programme is still in its infancy. Defence giants such as BAE Systems, Finmeccanica, Thales, EADS, Dassault Aviation, Sagem and Israel Aircraft Industries (IAI) feature in numerous consortia. At least six EU-funded projects envisage the use of ‘drones’ (or unmanned aerial vehicles, UAVs) for border control; others promise an array of surveillance and detection technologies.